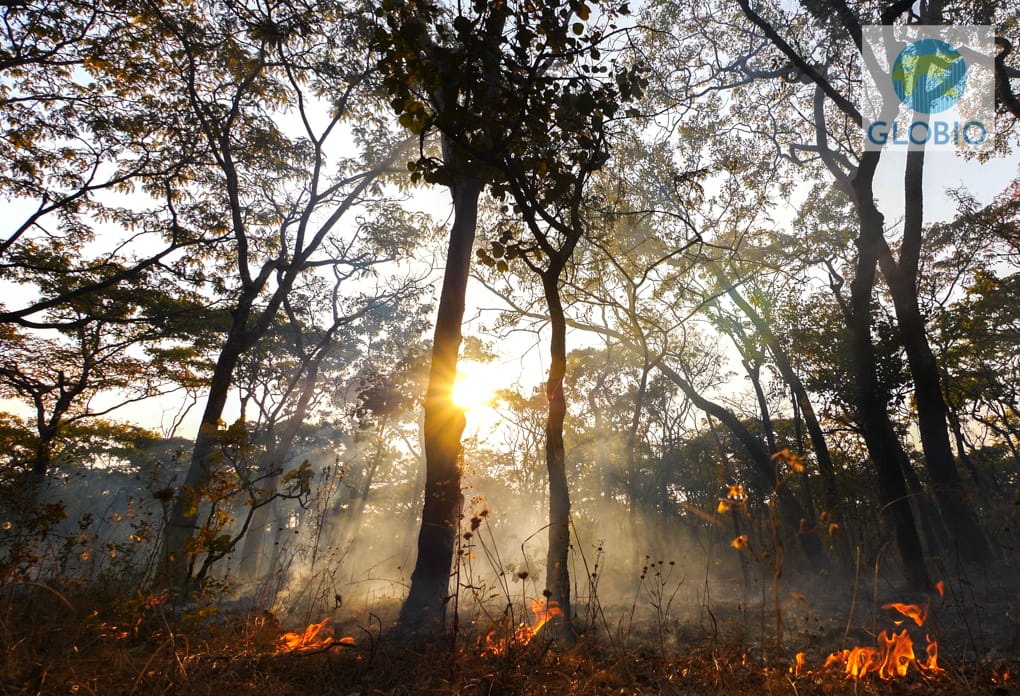 The devastating bushfires of Australia are reeking death and destruction across huge portions of the country; these fires are expected to burn for months, fueled by strong winds and extreme weather, leaving a staggering environmental toll. I launched my photographic career and life as a traveler in this magnificent land. My heart aches for the people affected and the wildlife and habitats erased.

The Traveler’s Guide to Australia was my first book. During the five years I lived there, the travel, people and wildlife changed the trajectory of my life. As I watch news coverage of this inferno consume my first foreign home, I’m left with the question of what to do and how to help? How can we all help? There are many organizations and efforts to help the toll on human suffering such as the Australian Red Cross’ Disaster Relief and Recovery, but how to help critical wildlife populations? The fires have pushed Australia’s declining koala population to an even more vulnerable state. Based on news reports at least 25,000 koalas are believed to have died in wildfires in South Australia alone, that may have devastating consequences for the survival of the species. Ecologists based at the University of Sydney estimate that almost half a billion animals have been killed by the fires since September. Thousands of birds, including sulfur-crested cockatoos, have reportedly been falling out of the sky, killed by the intensity of heat stress and smoke.

Here are a few thoughts to donate and help:

Australia has always had natural bushfires, some would say it is a land, plant ecology and wildlife fashioned by fire. But the current devastation is anything but natural. Flames have been fueled by temperature extremes born out of the climate chaos that increasingly supercharges weather events like we are witnessing in the Land Down Under. While deniers of every cloth ignore the reality, others hang their heads and pray, and everyone looks to others for a miracle, we all must explore our own lives immediately and find answers. From everything we consume to every one of our actions, we need to examine, think and take personal action to create positive change.

As the Travel editor at National Geographic penned, “It’s not enough to love a land only when the sun shines. Now is the time to care for a faraway place as if it were our own backyard.” My love for this planet changed when I realized it was all my backyard, travel gifted me that perspective, and that gift began in Australia.

It is all our backyard.