Gerry Ellis founded GLOBIO as an outgrowth of his Wild Orphans elephant filming project in the late 1990s. That project culminated 15 years of international filming and witnessing first-hand the rapid loss of global biodiversity, and its impact on human and non-human lives. Working for many of the top conservation NGOs Gerry saw firsthand the power of visuals in educational, and value in connecting kids and people through wildlife to global issues we all face. GLOBIO became a natural step in his commitment to inspire in others greater understanding, and steps of personal action to create positive change.

Gerry built his career as an international wildlife film-maker, photographer, and writer whose work has appeared in National Geographic, BBC Wildlife, the New York Times, Ranger Rick, and more. Gerry is the author of more than a dozen children’s books. His current work is featured on the GLOBIO YouTube channel  Apes Like Us, which he also hosts.

“I don’t believe in pixie-dust hope, we have enormous capacity to be kind and do the right thing for all life — we often just need to fully understand the impact of our actions, and know we aren’t going it alone in creating positive change. GLOBIO could be that support.”

Our Board of Directors

Chair of the Board – Douglas Gastich

Doug is a technology leader with over 20 years of experience building online education experiences. He believes deeply in the power of story, combined with novel interaction, to engage and inspire. 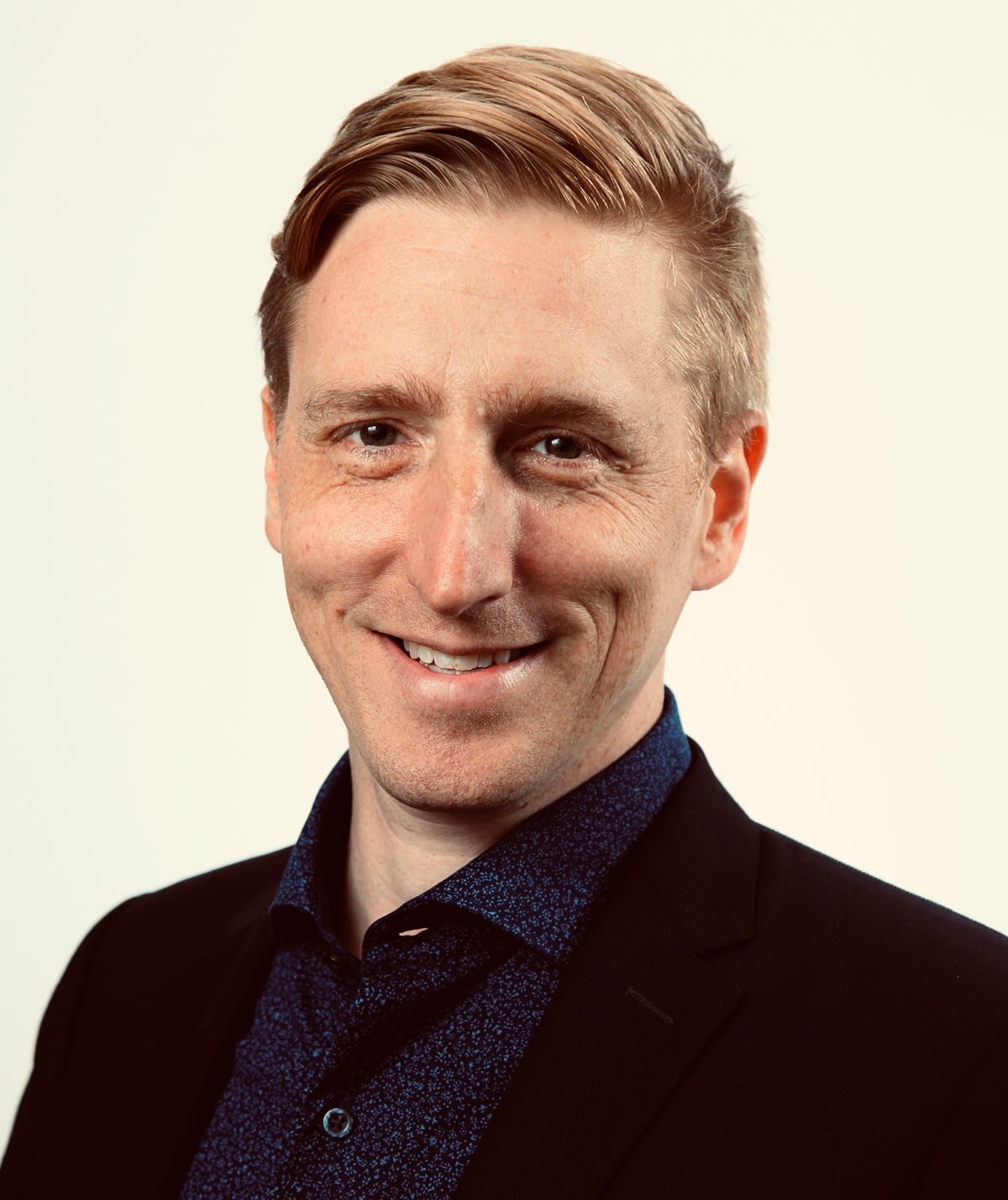 Todd is a native of Seattle with a degree from Whitman College and graduate studies in accounting at the University of Washington. He is a licensed CPA and served in several companies, both large corporations and startups, in particular focusing on the high tech service sector. In addition to the Pacific Northwest, he has lived and worked both in Europe and Rwanda and is an avid cyclist and traveler. Todd is currently a resident of New York City, and is consulting to US-based companies doing work in East Africa. 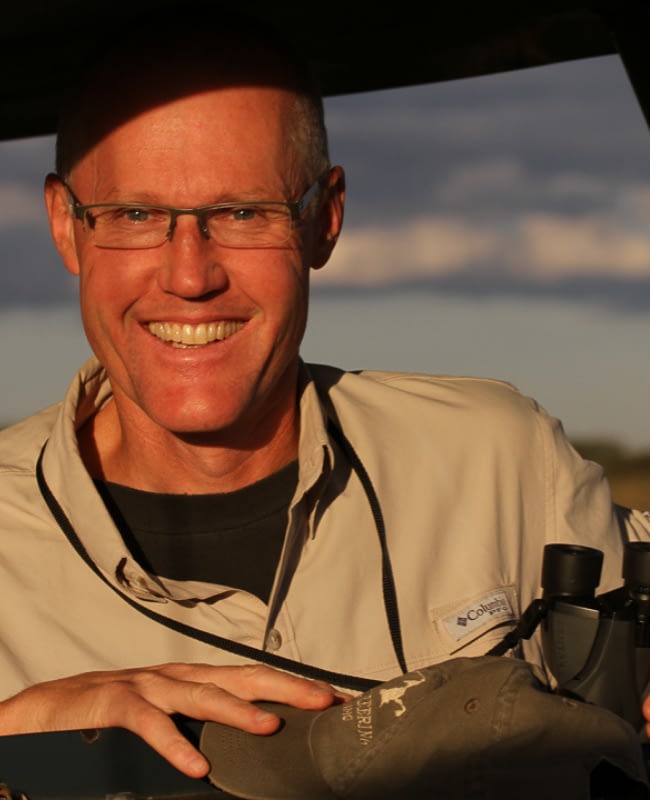 Colburn is a former secondary school educator and head of school who now focuses his teaching on adult literacy. An avid traveler and passionate conservationist, he spent 2017-2018 traveling through Africa learning first-hand the challenges facing wildlife. His experience fund-raising and leading non-profits complement his dedication to and love of wildlife. He and his family live in Reno, Nevada.

Our Team in the News

It looks very different from here, watching the international circus act of world leaders at COP26 from the rainforest here in Sierra Leone made me think how far away all of “that” seems, and yet simultaneously I’m sitting in the heart of the one natural...

Did you know it’s really Survival of the Friendliest NOT the fittest? Unless your fitness comes from being friendly, I suppose. Did you know that apes migrate? Or that orangutans sing? How about non-human apes can’t swim because their bones are too heavy? Or which...

Has there been a more chaotic year? Perhaps not since being plunged into world war, notably the first war, with a pandemic in its wake, has a year been felt by more people in more places. Certainly, the Coronavirus pandemic takes top honors on most lists, dominating...

A low humid fog hangs over the river, shrouding the tops of the surrounding rainforest, an invisible bathing of microdroplets. This morning the river world is a monochrome grey-green, the sunrise still a half-hour away. Across from the tired wooden dock a pair...

Birthdays are special times of celebration and unless it’s one of your first four or five they’re also an opportunity to reflect. A chance to cast your mind back to birthday punctuation marks, milestone birthdays, even tipping points. Famed primatologist, Jane...

Our Founder News, Travel with GLOBIO

The devastating bushfires of Australia are reeking death and destruction across huge portions of the country; these fires are expected to burn for months, fueled by strong winds and extreme weather, leaving a staggering environmental toll. I launched my photographic...

Join us for a captivating talk as award-winning wildlife photographer and filmmaker Gerry Ellis talks about his equipment while in the field; why and how he films based on subject, destination and need. He will discuss how he uses his content online and for social...

Oregon Zoo Pub Talks kick off with Gerry Ellis and GLOBIO’s Apes Like Us project.

The Oregon Zoo Pub Talks series, presented by Pro Photo Supply, offers a chance to hear from conservation experts in a casual setting. Each month a conservation, animal care or wildlife science professional will share their knowledge and experience saving animals...

« Older Entries
We use cookies on our website to give you the most relevant experience by remembering your preferences and repeat visits. By clicking “Accept”, you consent to the use of ALL the cookies.
Do not sell my personal information.
Cookie SettingsAccept
Manage consent